How to use leverage for great results

The leverage influences the amount of profit you earn, as well. In a standard account, one pip of a currency pair that has the U.S. dollar as the base is equal to U.S. $10; in a mini account, one pip equals to $1. This means that, should you correctly forecast the movement of the market and execute a trade that earns you two hundred pips (not an unrealistic goal), if you have a standard account, your profit will be $2,000; if you have a mini account, itís $200.

To maximize your profits in Forex trading, you donít have to trade a standard account; not every beginning trader can afford to. Instead, if you believe you have a good forecast on the market, you can trade more than one lot. To continue the above example, if your successful trade earned you two hundred pips and you had purchased five lots of that currency, in a mini account you would have put up $500 of your own moneyóbut earned a profit of $1,000 (two hundred pips times five lots). In a standard account, you would have put up $5,000 and earned $10,000.

The number of lots you can trade depends upon the margin in your account. Thatís not the amount you deposited; that also includes any open trades you have running, taking into account any profits or losses you may incur.

There are two types of orders that can be placed in Forex trading. The most common type is called a market order, and it simply purchases or sells the currency pair at the going market rate. This sort of trade is quickly arrangedówith some online trading platforms, one click can do itóso itís the order you want to place when the market is moving rapidly. (If you do the one-click thing, always edit the trade to put in a stop-loss; more on that in a minute.)

The other kind of order is called an entry order, and itís what you use when you want to purchase or sell a currency pair but only at a certain price. For example, say the GBP/USD is range-bound, moving sideways in a channel, going up and down but not far enough to entice you into a trade.

But there are indications that the Cable might soon break out of that channel. So you could place an entry order to purchase but only after the price rises above a certain point. If the Cable breaks out, your entry order would be triggered, and you would purchase the currency pair when the price rises above your pre-arranged point. If it doesnít, you arenít stuck with a currency pair thatís going nowhere, and the still-dormant entry order would cancel after a certain length of time. 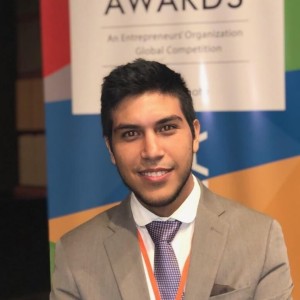 How to make a living from trading?

The Trading Industry in 2022 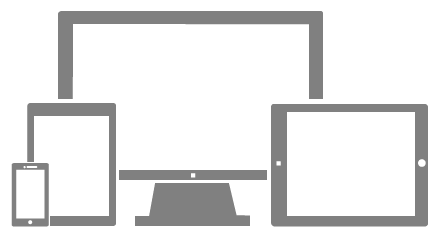 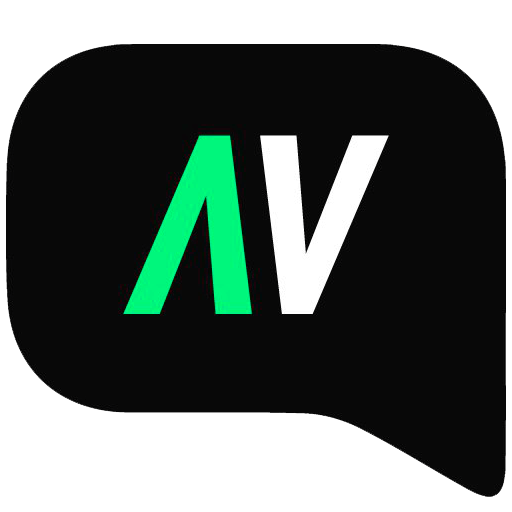 We are deeply passionate to improve the investors and traders life, working with ♥ for you.

Risk Disclosure: Futures, foreign currency and options trading contains substantial risk and is not for every investor. An investor could potentially lose all or more than the initial investment. Risk capital is money that can be lost without jeopardizing one’s financial security or lifestyle. Only risk capital should be used for trading and only those with sufficient risk capital should consider trading. Past performance is not necessarily indicative of future results.

CFTC Rules 4.41 – Hypothetical or Simulated performance results have certain limitations, unlike an actual performance record, simulated results do not represent actual trading. Also, since the trades have not been executed, the results may have under-or-over compensated for the impact, if any, of certain market factors, such as lack of liquidity. Simulated trading programs in general are also subject to the fact that they are designed with the benefit of hindsight. No representation is being made that any account will or is likely to achieve profit or losses similar to those shown. See risk disclosure.

Testimonial Disclosure: Testimonials appearing on this website may not be representative of other customers, and are not guarantees of future performance or success.

We use cookies on our website to give you the most relevant experience by remembering your preferences and repeat visits. By clicking “Accept All”, you consent to the use of ALL the cookies. However, you may visit "Cookie Settings" to provide a controlled consent.
Cookie SettingsRead More Accept Accept All
Cookies Consent

This website uses cookies to improve your experience while you navigate through the website. Out of these, the cookies that are categorized as necessary are stored on your browser as they are essential for the working of basic functionalities of the website. We also use third-party cookies that help us analyze and understand how you use this website. These cookies will be stored in your browser only with your consent. You also have the option to opt-out of these cookies. But opting out of some of these cookies may affect your browsing experience.
Necessary Always Enabled
Necessary cookies are absolutely essential for the website to function properly. These cookies ensure basic functionalities and security features of the website, anonymously.
Functional
Functional cookies help to perform certain functionalities like sharing the content of the website on social media platforms, collect feedbacks, and other third-party features.
Performance
Performance cookies are used to understand and analyze the key performance indexes of the website which helps in delivering a better user experience for the visitors.
Analytics
Analytical cookies are used to understand how visitors interact with the website. These cookies help provide information on metrics the number of visitors, bounce rate, traffic source, etc.
Advertisement
Advertisement cookies are used to provide visitors with relevant ads and marketing campaigns. These cookies track visitors across websites and collect information to provide customized ads.
Others
Other uncategorized cookies are those that are being analyzed and have not been classified into a category as yet.
SAVE & ACCEPT